A few years ago I surprised my mom with a birthday trip to NYC. She had always wanted to both go to the City and see it at Christmastime. This worked out just perfectly since her birthday is in December!

Honestly, I had a pretty tight budget to stick to at the time (hello teacher salary), but I surprisingly had no trouble doing that. Thankfully, I was able to save lots of money on travel because we were able to stay at my aunt’s house in New Jersey and take the train into the city. We kept it at a day trip so we could visit with family while up North! Plus we took one of the earliest trains there and one of the latest train back so we really got in just as much time as we would have had we woken up there! 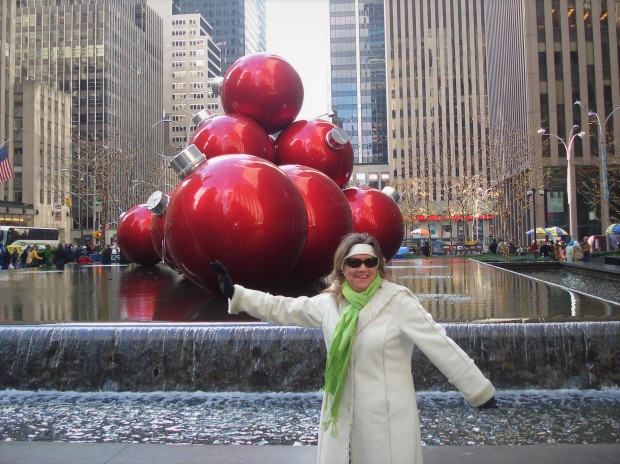 Most of our trip was purely site seeing. We walked miles and miles just to see all we could of a New York City Christmas.

One of the first thing we saw were the giant Christmas ornaments pictured above. We happened to stumble upon them, but if you’re interested in a cute photo opp they can be found at 1251 Sixth Avenue!

Some of our other favorite things were…

The tree at Rockefeller Center! It was an obvious must! We actually stopped here two or three times because we just couldn’t stop starting at it. Absolutely beautiful!!! 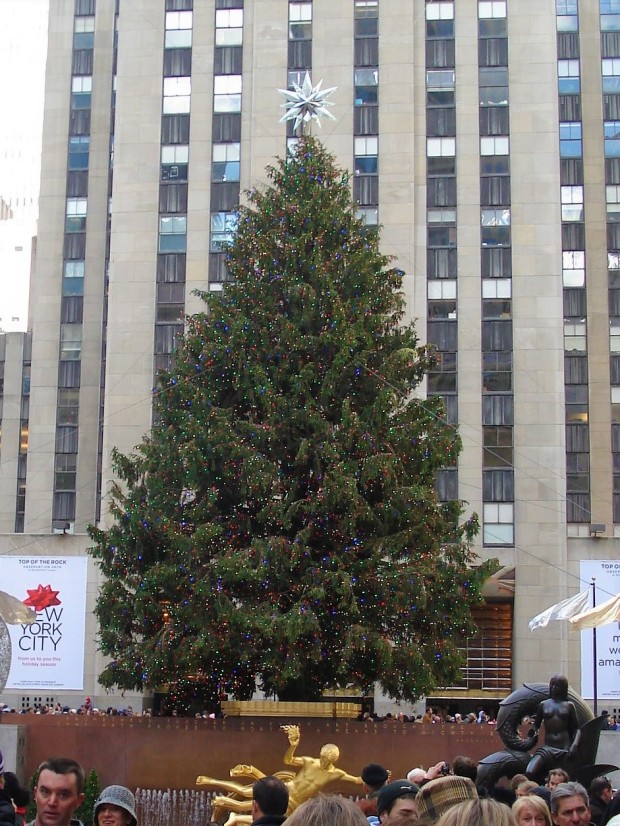 …and it was fun to watch all the ice skaters. We weren’t quite ready to try that out that day though! haha 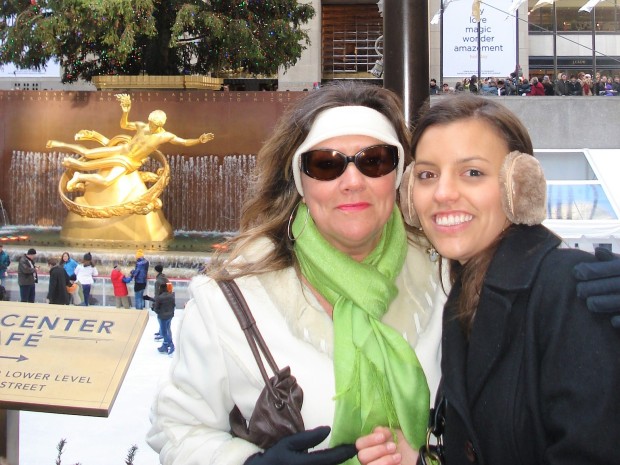 Another thing we had a fun time with was strolling Fifth Avenue to not only window shop, but also see all the beautiful store front and window decorations. Fendi was one of my faves!

Radio City Music Hall was beautiful inside and out! 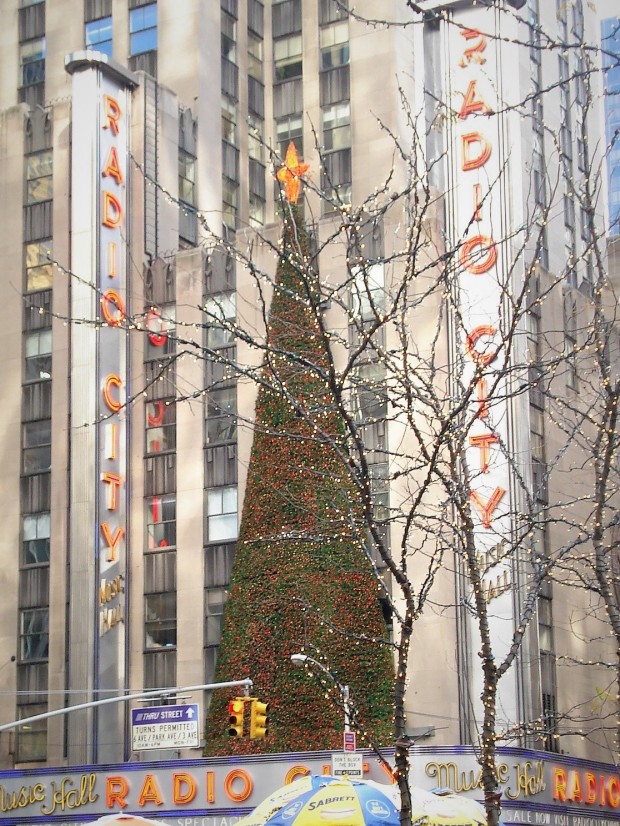 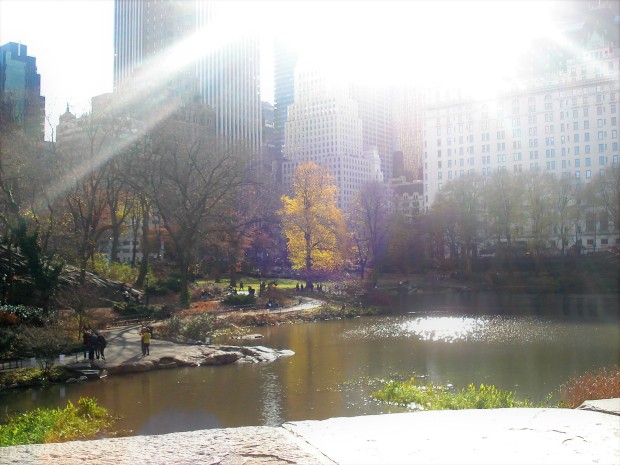 We also made a stop in St. Patrick’s Cathedral. I didn’t take any pictures inside, but it was just stunning. I highly recommend!

One of the last things we did was eat dinner at Serendipity. Serendipity had been on my bucket list for a while…mainly because of their world famous Frozen Hot Chocolate. If this is something you want to  do, be mindful; we waited about three and a half hours from first checking in with the hostess. 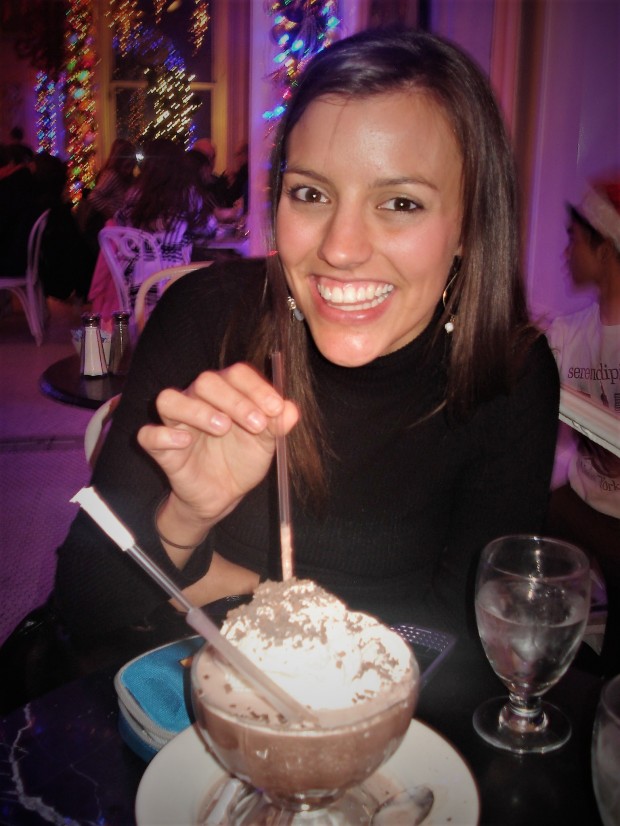 Have you ever traveled to New York City during the holidays? What’d you think? What was your favorite thing you did? 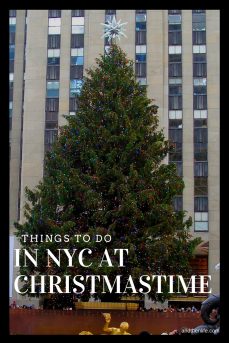